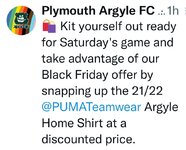 The new retail outlet outside of Home Park opens on Saturday .. club website. 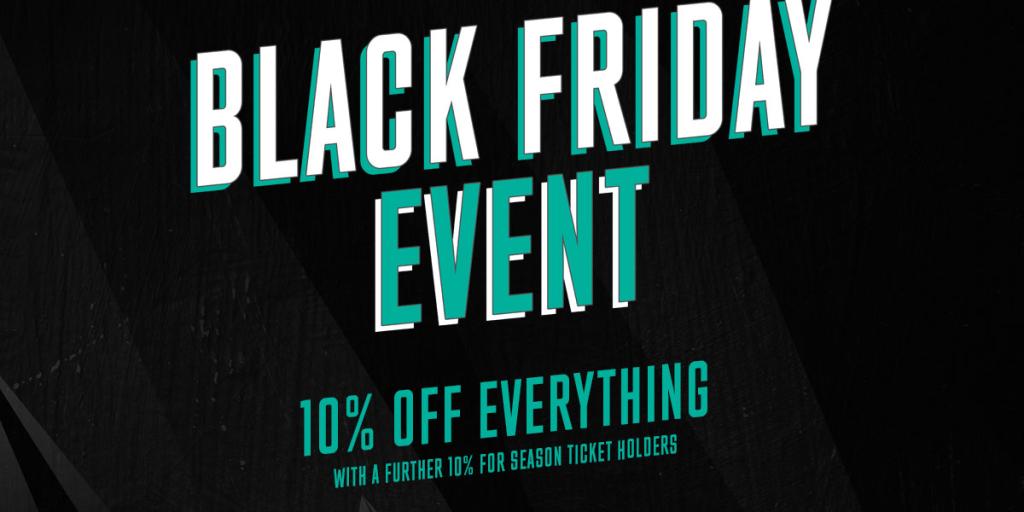 The club and Simon Hallett will feature on Football Focus on BBC1 on Saturday.

League One stats
The Greens have the joint-fourth highest amount of shots per game at an average of 14.4 and the second best average of 5.1 for shots on target.
Argyle are the fourth most fouled team in League One at average of 12 free-kicks per game but are the second lowest for committing fouls at 8.6 per game. Ryan Lowe's team are whistled offside at an average of 1.1 with only Burton Albion straying offside less.
Midfielder Panutche Camara is the third best dribbler in League One with 1.8 dribbles each game and Conor Grant is the second best crosser with 2.4 crosses on average per game.
Last edited by a moderator: Nov 26, 2021

Only about a third of shots on target. Is this being presented as reasonable? What do they do in training? Some consolation I suppose that it's poor elsewhere too. This is Division 3 after all.

It’s of course not always easy to read the stats, given that on-target blocked shots are not counted as “on target“ unless they “ are blocked by the last man” ( ie:usually the goalie).

So your “ Division 3 after all” comment might reflect “packed defences & rearguard actions“ being more common in Div 3 than in the premier league, as well of course as obvious differences like striker quality.
eg: the Crewe match, when their defenders’ repeated stoppages were heroic as we peppered them in trying to find a way through.
Last edited: Nov 26, 2021

Sainghin Green said:
Only about a third of shots on target. Is this being presented as reasonable? What do they do in training? Some consolation I suppose that it's poor elsewhere too. This is Division 3 after all.
Click to expand...

I made the mistake of sitting behind the goal (the practise goal nearer the corner post) a few seasons ago at AFC Wimbledon....during Argyle's warm up....talk about living dangerously....during shooting practise it must of been the most dangerous place in South London.

More shots missed the target it seemed than were on target....there were footballs ricocheting around the terrace and slithers of broken seat plastic flying everwhere.....three or four seats were unusable after the shooting "practise" had finished.
Reactions: Wembury Pilgrim and Harry
You must log in or register to reply here.
Share:
Facebook Twitter Reddit Pinterest Tumblr WhatsApp Email Share Link
Top Bottom