The club confirm Elliot Turner as the new head of Fitness and Conditioning ... club website. 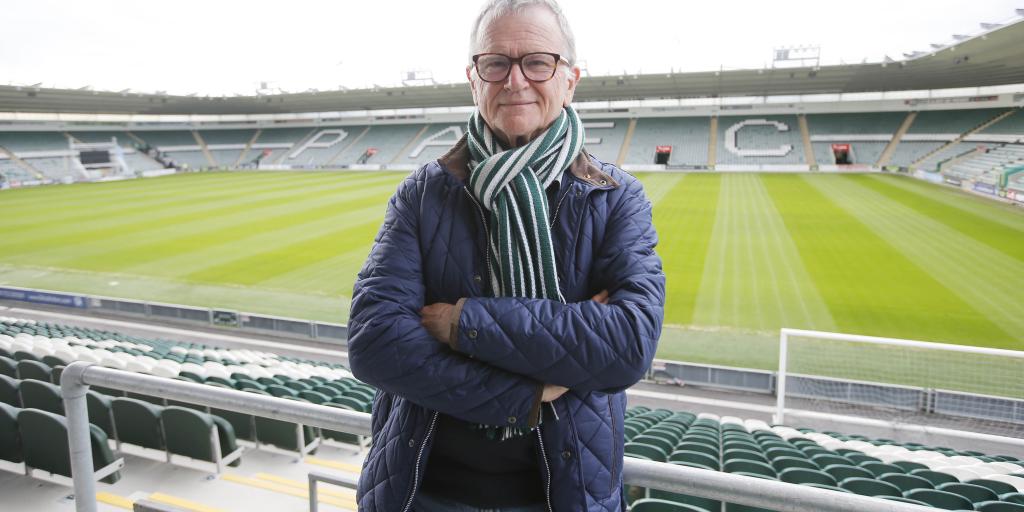 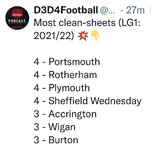 Other media sources are now repeating the 'Michael Cooper to Premier League' story, this time it's Aston Villa ...Transfer Tavern. 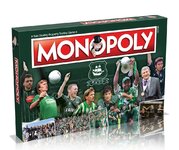 Coops is not daft- the world is is oyster & he is a very grounded young man - he knows the club inside & out & knows we will continue to nurture, develop & push him to realise the exceptional talent he has

Whats to say Argyle will sell Cooper, but he keeps his progression on loan back to Argyle ?

plymouthboyuk said:
Whats to say Argyle will sell Cooper, but he keeps his progression on loan back to Argyle ?
Click to expand...

Why sell him and then take him back when his price will be increasing game by game?

There is also the bird in the hand consideration. A couple of million in January with add ons or risk nothing in 18 months were he to have a serious injury.

Maybe, we are insured against that eventuality.

davie nine said:
Maybe, we are insured against that eventuality.
Click to expand...

Cooper will be in no rush to move from Argyle's first team to be on the bench of another club. It will not be in his interest to leave Argyle until he feels that Argyle have taken him as far as they can, and that a move to another club would improve him further.

Be sure that when that time comes, Argyle would have ensured that financial compensation would be maximised by the remaining length of his contract.