oddball said:
Thanks....That was egg on your face thats for sure.
Click to expand...

Managers make judgement on individual players at a moment in time, at the end of a season / contract.. If a young player subsequently 'grows up' and takes a more mature attitude relative to his new found club position, there is a possibility he might apply himself better both on and off the pitch, such that his standard of skill improves and he can be a more valuable playing asset to a club. With the best will in the world, managers handling tight playing budgets are not fortune tellers.
Reactions: Bernie Bernbaum

That WAS an amazing transformation, but hardly PAFC having form.
Reactions: jmh630

What I meant was that Argyle have history when letting strikers leave the club either by being released or being sold on.... Vassel being a case in point.If you go back to the 1970's when we were shafted by Sir Bobby Robson when Argyle sold Mariner....Argyle gave him away in many fans eyes ...you may also remember Billy Rafferty who we sold to Carlisle for £25K ...they then sold him on to Wolves for £75K with no sell on clauses for either player made by Argyle .......I think that RL has made a big mistake in releasing Lolos rather than loaning him out for a season....just an opinion which some on here might share....time will tell...

Quintrell Green
Regarding your comment about a tight playing budget....Lolos was not on massive wages...even RL admitted that...I just feel another season with Lolos being loaned out would have been worth the risk...
Reactions: briangreen and Keith Hennessey

Ben (can't remember his surname) went to Swindon and was sold for a million.

briangreen said:
Ben (can't remember his surname) went to Swindon and was sold for a million.
Click to expand...

We also released Sean Morrison at 16/17 who went on to reach the Premier League with Cardiff after signing for them for £3million.
Reactions: briangreen and davie nine

briangreen said:
Ben (can't remember his surname) went to Swindon and was sold for a million.
Click to expand...

Ben Tozer? Not sure about the transfer fee, though.

I think it was Luggy who said some players need the pain of being released to motivate them to reach their potential.
Reactions: IJN

Not that difficult to see IMO that Lolos had something about him.

Agree that it’s not easy for coaches to get a young mans “attitude” right - sometimes only the passage of time will do that.

Have a strong feeling that Lolos will end up doing well in the professional game.

It’s certainly the case that Argyle are not always very successful in getting the best from their young players ( often to the benefit of other sides). There are
Numerous examples of this- Ryan Leonard, Marc clode, Jason puncheon ( I largely sidelined by luggy - who went on to play in PL), Marc edworthy ( largely sidelined by Shilton sold for small fee-later had successful career in PL), Ryan Dickson ( little used at Argo), Isaac vassell.... all from the top of my head, but I’m sure there are other examples too.

perhaps a bigger question goes to the heart of our youth development programme. Why have we been wasting time loaning in premier youngsters ( which I’m pleased to see we’ve stopped doing now)..... instead of investing in non- league talent ( which we’ve had so much success with in the past).... Dwight Marshall, paul Barron, yannick bolasie, Craig no one, Ashley Barnes - not sure why we stopped scouting and investing in young non- league talent ?
Reactions: MarkinMelbourne

I am sure that every club could provide a long list of players that got away. There are examples in the music industry too.

It's a balance of wages, opportunities and what is best for the player.

Let's assume that we kept him for another year. He'll likely be getting 4 or 5 minutes playing time, which would p off Lolos as much as it did Reeves. That doesn't help him.
So we loan him out. Assuming that he does OK in a lower league, what do we do next year?
He may turn out to be the best in the his League and score 30 goals. Jephcott, Hardie or Ennis (or Mayor) may do the same in their's; possible but not probable.

Just a quick question , how many of you worrying that Lolos , with his 1 goal last season , will become a regular goalscorer and climb back up the leagues to embarrass the club also criticise Jephcott , with his18 goals last season , questioning whether he is good enough ?

I always liked Scott Laird. Don't think he played a league game for us. Never a Prem. player or a world beater but straight after leaving us he had a good steady career and could have been a useful squad player for us for many years and every chance of starting a season and staying in our team.
I remember Shilton saying that Edworthy lacked pace! Oh my days!!

Lolos scores for TUFC in their first pre-season game, win 2-0 against Poole Town 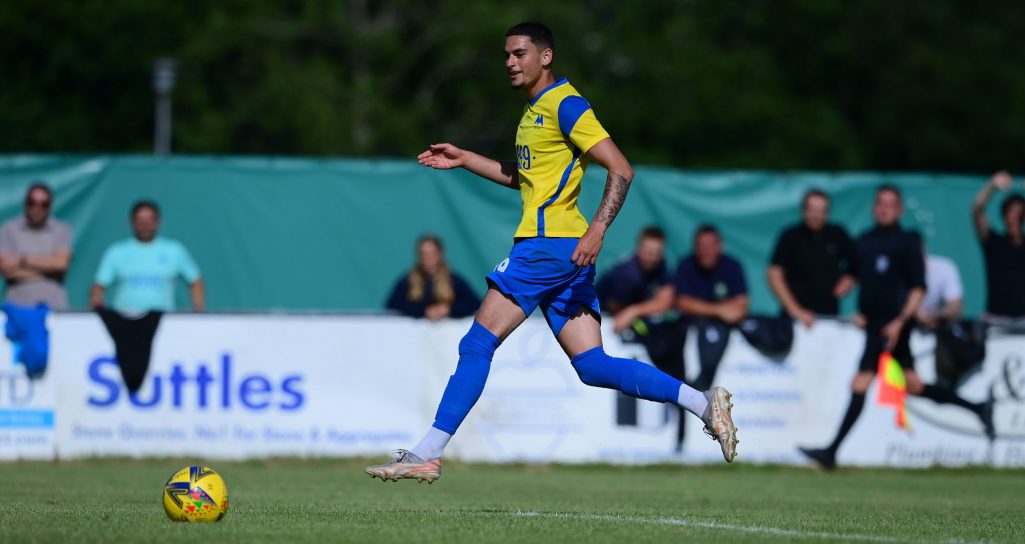 United’s preparations for the 2021/22 season went up a gear on Saturday afternoon, as Gary Johnson’s side made a winning start to their pre-season friendly campaign, with a 2-0 win at Poole Town. Taking the field for the first time since the Promotion Final defeat 34 days ago, the warm-up... 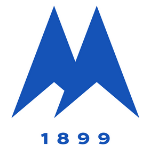