Fleetwood Town v Argyle - the build up | PASOTI
Menu
Install the app
You are using an out of date browser. It may not display this or other websites correctly.
You should upgrade or use an alternative browser.

The countdown to Fleetwood Town 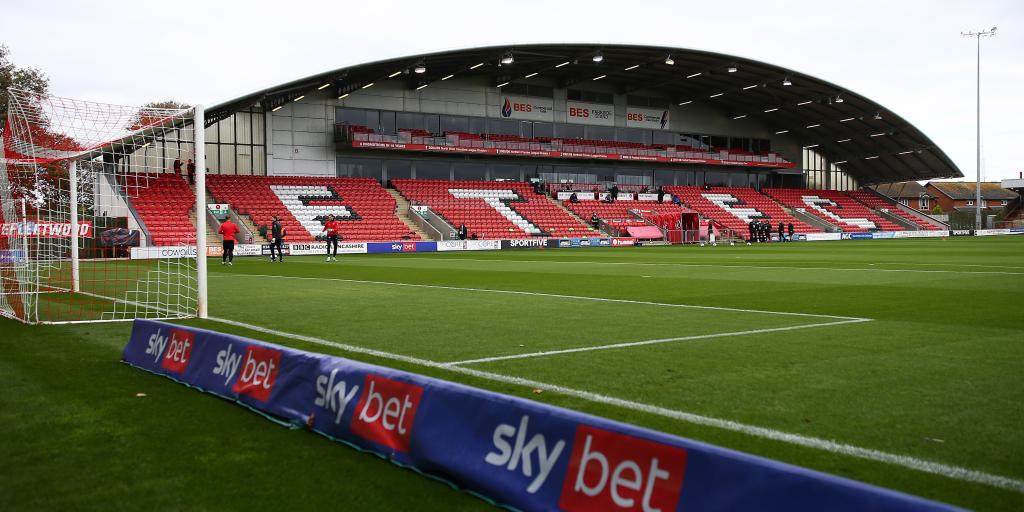 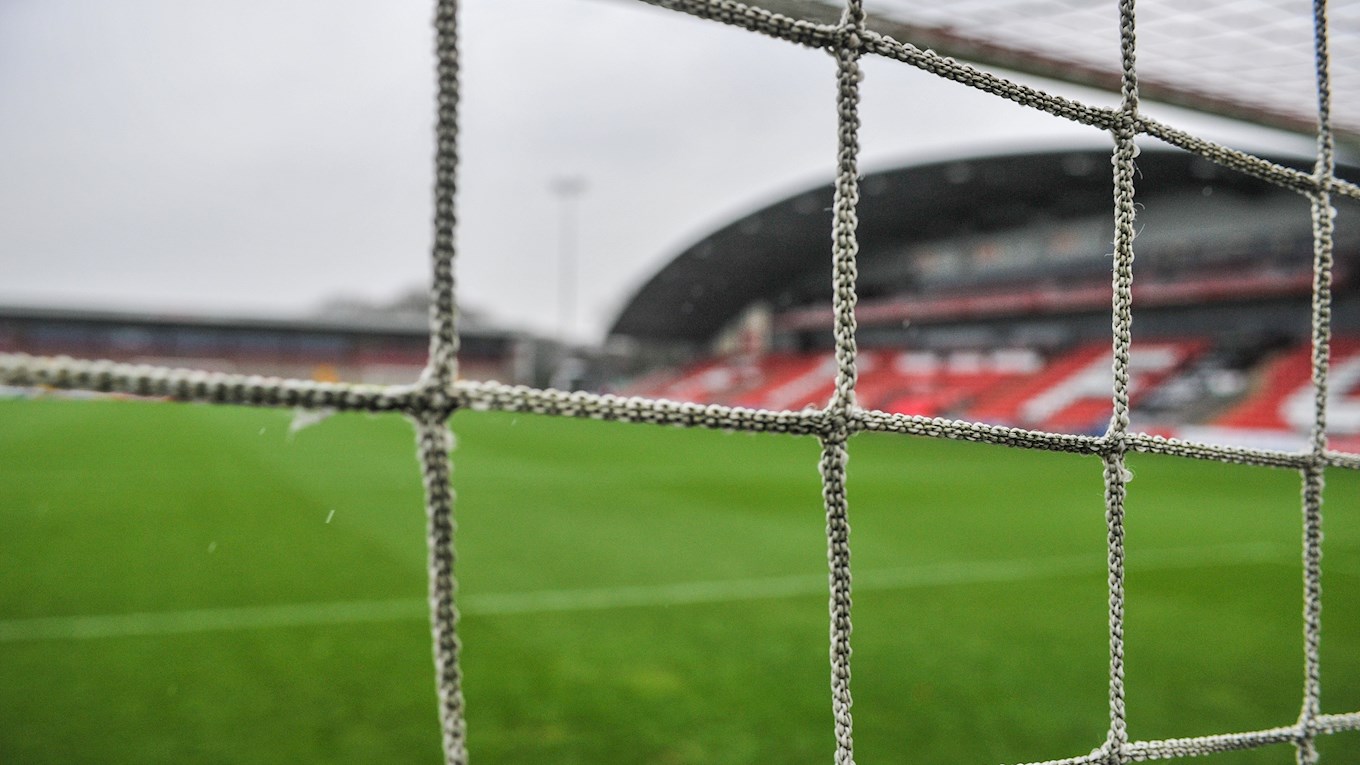 On Saturday afternoon, Fleetwood Town are set to welcome Plymouth Argyle to Highbury for the opening home game of the 2022/23 Sky Bet League One season, and here is some important information ahead of that game.

The game is now pay on the day.

Midfielder Adam Randell looks ahead to the game ... Argyle TV and club website.

The Greens have played away at Fleetwood six times, winning one game, losing three and drawing two. The only win was in February 2014.

Pubs for away fans
Jim's Sports Bar situated in the Memorial Stand at the stadium admits away fans, selected pints are just £2 up until 2pm, also there's the Queens Hotel on Poulton Road which is a 15 minute walk from the stadium, otherwise there are pubs in the town centre including Wetherspoon outlet the Thomas Drummond.

Referee
Robert Lewis is the man in the middle, he was last in charge of an Argyle game in March last season when the Greens won 1-0 away at Bolton Wanderers.
He will be assisted on Saturday by Richard Woodward and Chris Ward while the fourth official is Nik Barnard.

Jamille Matt played for both.

I think Fleetwoods style of play will suit us. They try to play football - and we’ve tended to do well against this sort of style previous since Lowe/Shuey have been at Argyle.

I think we’ll win by the odd goal.
Reactions: jmh630 and meetoo

With a Scottish manager, I guess he's a Fleetwood mac.
Reactions: David Doidge, Landsender, briangreen and 1 other person

I would just love Captain Pugwash to have an off day

I just hope we are streetwise enough to counteract there style of play & hopefully won't capitulate like we did last season
Reactions: robin

Fleetwood just transferred one of their better players to Aberdeen 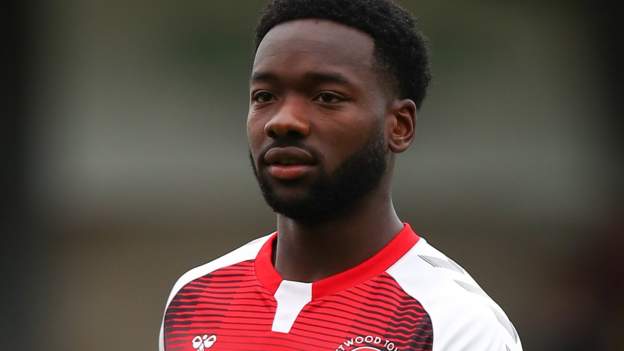 Interesting to see Callum Morton tomorrow. Seen him a few times and thought what a decent player he looked. He has one of those engines that seems to make him run all day.
Reactions: Crinnis boy

Damien Johnson and Tom Hitchcock and I think Gethin Jones played for both.

The Strawberry Gardens is an excellent pub for away fans, has a great selection of beers. Unfortunately I'm off my hols tomorrow so am going to miss it & it's only 40 mins from my house .
But the fact I'm not there will mean Argyle will win so every silver lining.
Reactions: Dublin Green and JannerinCardiff

How many are we taking up? Anybody know?